The popularity of YouTube has grown beyond just chatting and sharing videos. It has turned in to a highly successful place for retrieving huge audiences through advertising online. It has become a place for budding musicians, entrepreneurs, performers, and many other talented artists.
To put the feat in a perspective way, it gets one billion views each day. So basically it means that YouTube can be considered as the largest search engine for the budders.
One can easily advertise on YouTube as they have made it very simple and also have customized for the convenience of their customers. There are numerous options, but two options stand out from the rest. They are display ads and video ads. 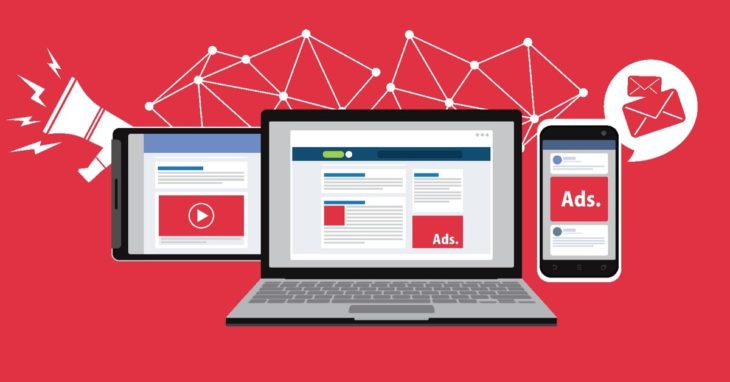 Display Ads on YouTube are present inside the noted Google Display Network. The Display Ads lets your ads visible with the YouTube videos or acts as the pop-ups in the YouTube Videos.

These ads are just like the normal Google ads which are accessible as the rich media ads and the standard banner ads. Categories for topic and keywords can be used to itemize as where one wishes for these banner ads to be seen. The ads that are highlighted are the bright, attractive and colorful images that sure attract the viewers.

The in-video overlay ads appear as they pop up on the targeted videos that are selected by the queries. Though these videos are quite irritating, these cannot be avoided whereas the Banner ads can be overlooked or ignored.

Video Ads are very easy to create and also completely free. You got the complete freedom as to how and where to shoot your videos either by yourself or with the help of some professionals.
A smarter move would be to make it short and attractive. Think about the quality rather than the quantity as no one would be interested in wasting their precious media time in watching the daytime commercials. The video formats come in different forms like the followings.

The in-stream video ads are those in which it pops out while playing the YouTube videos. It is the most popular video ad format and plays either during the video or before the start of the video. It sure may annoy the viewers, but they are forced to watch at least for five seconds before being given the option of skipping.

So, one gets exactly five seconds to show their worth and prove to the viewers to get them hooked to the video. 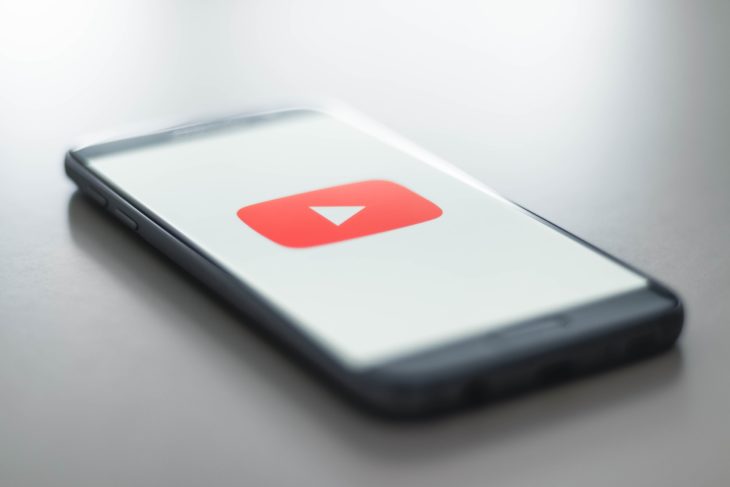 Experts from Traffic Radius suggest that the best part about the in-stream video ads is that you are exempted from paying unless the viewers watch it whole for 30 seconds. And if they skip in five seconds, it goes out for free. You save your money and also one can experiment with the length of video ads.

When you pay the same amount for the 30-second video or more, you can expose and experiment more. It is also believed that videos that are longer than 60 seconds worthy videos keep the viewers attached to the screen.

There are other ways to advertise on YouTube like the Awareness of Brand, Launching Product and engagement with the Audience. There are uncountable options available on YouTube and it sure acts as the playground for the right players.