4 Most Popular Games Among Female Players in 2020

Home / games / 4 Most Popular Games Among Female Players in 2020

Video games are not just for men. More and more women are enjoying this form of entertainment during their leisure time. As time passes, female tastes are increasingly like those of males, and women have also started to specialize in all kinds of different games.

According to a study on trends and tastes about video games in society as a whole, almost 50% of “gamers” are women.

There is still no homogeneous taste between the genders when it comes to the choice of video game consoles and video games. However, the gender difference regarding the volume of consumption in this industry does not exist any longer.

There are two types of female audience members: women who seek scenarios and themes more in line with their traditional entertainment tastes such as decoration or sports (such as fitness). Also, there are those women who, on the contrary, are regular players of video games associated with stereotypically male tastes (of war, military strategy, soccer).

Videogames aimed at the female audience

The growing interest of the female public in this type of entertainment has led to the appearance of an extensive collection of video games adapted to the tastes of women.

Therefore, the industry has created more games that tend to revolve around specific themes that are attractive to this growing female audience. Hence more games involve strategy, puzzle-solving, or adventure. Love research video games are emerging, with female protagonists promoting a new type of heroin in these games.

The following are the most popular video games among women: 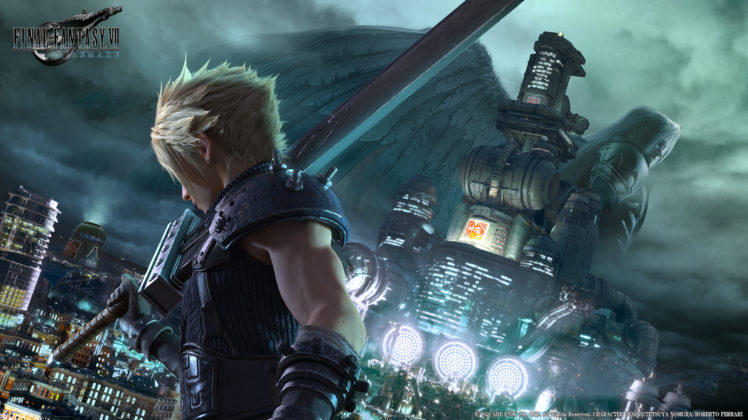 This is an RPG video game. Nintendo markets it, and it takes place in a fantasy world. It consists of three vast continents, and the state of four crystals determines the central powers. Each crystal governs one of the four essential elements. This fantasy world is full of various races. It includes humans, dwarves, mermaids, elves, dragons, and robots. 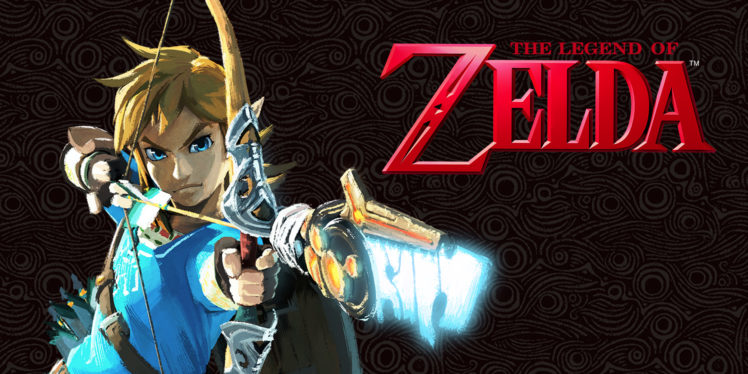 It is a Japanese video game, developed and promoted by the same firm as the previous one. The plot centers around Link, a young man, (the player’s character), who aims to collect all three pieces of the Triforce so that he can rescue Princess Zelda, who is imprisoned on the Mountain of the Death at the hands of the evil prince Ganon. The game is set in the fantasy land of Hyrule. 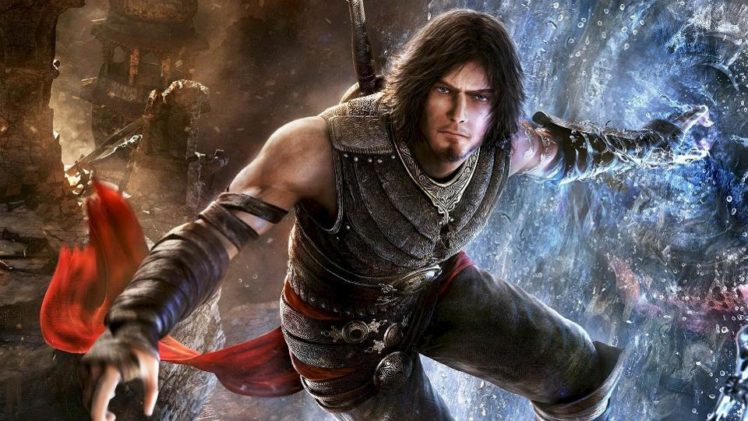 The Sands of Time – Prince of Persia: This is a video game developed by Ubisoft. The Sands of Time is an adventure/platform game where the prince must achieve his objective, dodging traps and enemies. He accompanies his father, King Sharman, in the plundering of the city by a powerful Maharaja of India. Before the assault on the town, King Sharman makes a pact with the enemy vizier, who assassinates the gatekeeper to allow the Persian army to enter in exchange for being able to choose any of the Maharaja’s treasures. The prince sets out to be the first to reach the Maharajah’s treasure chamber to obtain a battle trophy with which to honor his father: the Dagger of Time. 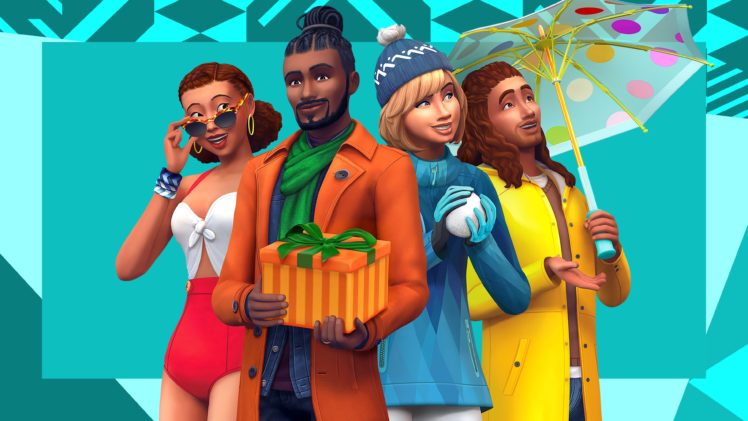 It is the quintessential female game. This video game, created as a real-life simulator, consists of recreating or simulating the lives of virtual characters, the Sims, and establishing their lifestyle habits in a city, Simcity. Besides, the moods of the main characters can be changed, and it depends on the elements that the player introduces. It is a kind of virtual Big Brother, in which the user decides what happens to the protagonists.

Women do not only consume video games specially designed for them. A percentage of female “gamers” are fond of games that are mostly preferred by men in their leisure time.

These types of games usually have a series of specific themes. They are traditionally video games of combat, military strategy, car racing, and sports, especially soccer.

Even though a female audience is not as numerous here, they usually play video games like Call of Duty, Alien, or Destiny. 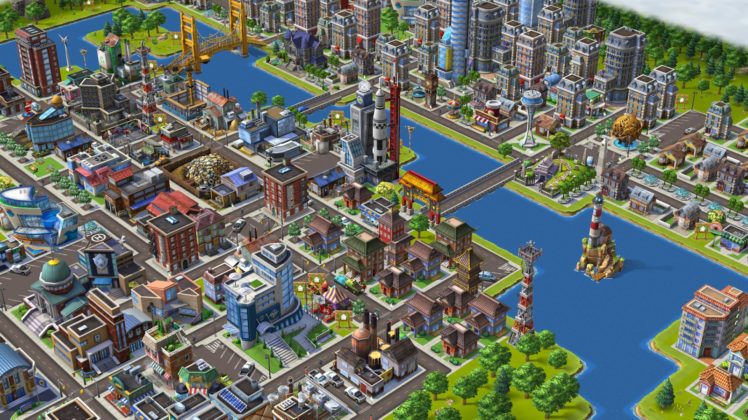 Experts point out that one of the factors that have fostered the growth of the use of video games by women is the practically constant use of Facebook, precisely among the potential female audience from 20 to 40 years of age.

Games like Cityville or Farmville have a user volume of several million. These video games have two advantages over traditional games:

The advantages of playing video games 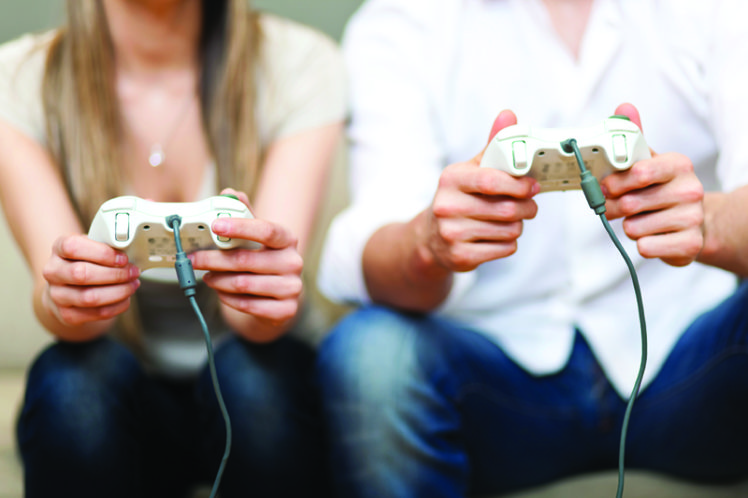 Video games are permeating our society. They are increasing and have an incredible impact on our daily lives. Given that there is a variety of information on why video games are supposedly bad, here are some of their benefits:

2. Video games increase sensitivity to detail, leading to faster response and spatial reasoning. Because of this, there is a higher sensitivity of gamers to contrast and better recognition of shades of gray. The latter is especially useful when driving a car in foggy conditions.

3. Gamers can apply their abilities in a wide range of areas. Action games improve connectivity between different parts of the brain. They have a power that few other activities possess. Multiple tasks from a graphically demanding game can be crucial to progress in problem-solving.

4. Playing games can even alleviate certain visual disturbances. In 2011, Roger Lee and Dennis Levi conducted a pilot survey in California, in which they told then visually impaired adults to play the Medal of Honor for 40 hours with one eye covered. Patients who played this way showed a 30% improvement in visual acuity.

The gaming industry has been booming in recent years, and video games are almost equally popular among both men and women.